Are you interested in finding out more about the Social Prospector Pro tool and is this really one of the best tools for generating high-quality leads through social media right now? This tool is widely touted as the best organic Facebook leads generation tool and for good reason too. It is basically a Facebook “algorithm hack” that utilises social techniques to boost engagement in a way that would otherwise be impossible or take up many hours for a human to do manually. Yet, it is completely white-hat and does not risk getting the Facebook accounts of its users.

If you are looking for a proven way to generate good leads from Facebook on autopilot, then Social Prospector Pro is something that you will definitely be interested in. This tool generates free and targeted leads from Facebook for users automatically after carefully qualifying them according to the type of leads that the user specifies to want to generate. With that said, the only potential is that it requires a Facebook account in good standing, so if you already have had your Facebook account suspended for whatever reason, it can be difficult to create a new one and start benefiting from Social Prospector Pro.

What Are The Main Features Of The Social Prospector Pro Tool?

Remove the dead weight from your friends list to make room for laser-targeted prospects who are more likely to engage and do business with you. This is done by scanning and filtering out those who have not liked your previous 10-100 posts.

Build a friends list of 100% targeted prospects with this powerful feature by friend-requesting targeted influences and pages in your niche.

Everyone who becomes your friend can potentially become a buyer, hence this feature allows users to send unlimited friend requests to members of groups who are in their target markets.

This gives the ability to mass-send messages to entire friends list at the click of a button after segmenting them based on timeframes when they became friends with you.

You will want all your Facebook friends to be active since Facebook limits your friend-count to 5,000 only. After using Social Prospector Tool, you will be surprised at how many friends on your friends list are in fact deactivated profiles that are taking up wasted space.

This tool rotates between infinite variations of written comments and comments on them after automatically going down your timeline.

This feature allows users to invite friends in specific groups in any of the groups that they are in ownership. 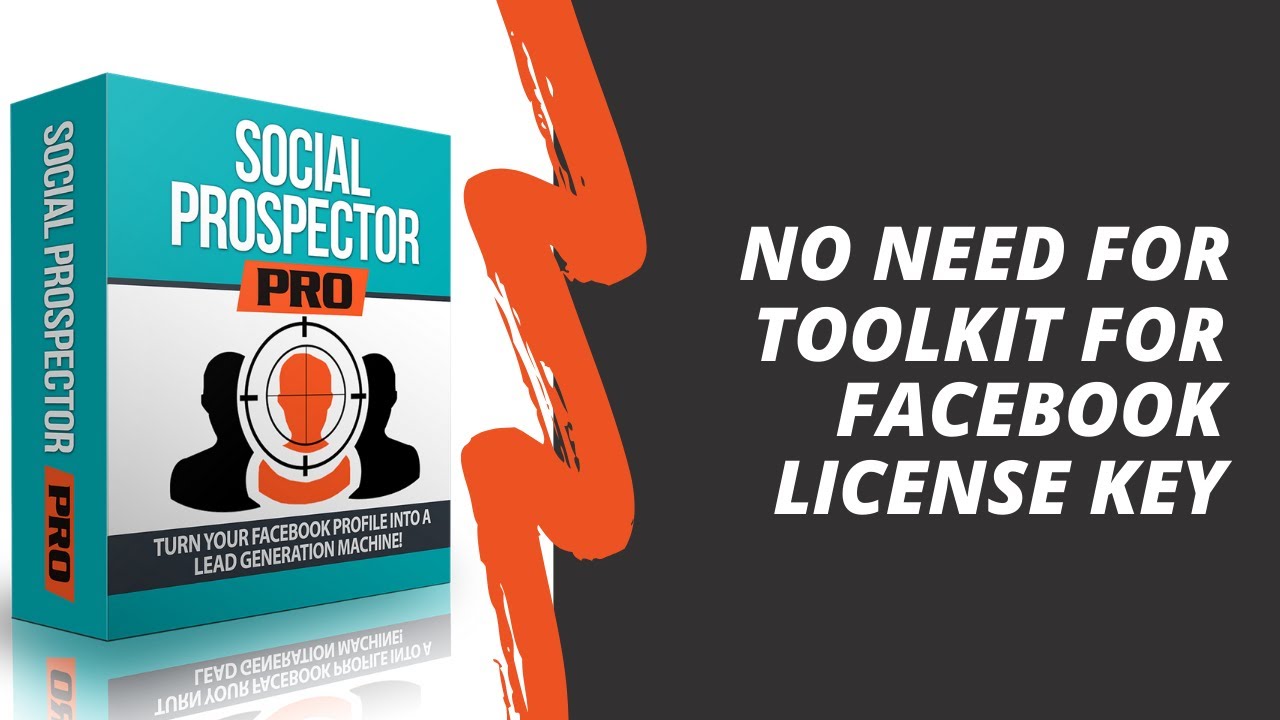 The success of Social Prospector Pro has given rise to many frauds who try to sell their own fake tools in its name. This is a big issue as many customers have lost their money in joining from such fake sites. It is advised that customers should be really careful when they are purchasing and should do some research before they join from any website. To spot these, watch out and avoid sites that claim to write about Social Prospector Pro, yet the write-up is completely garbage as they are created by software and spammed all over the internet. It is always better to avoid joining from any other site other than the official one. Therefore, it is highly advised that consumers do careful research, or only buy from the site from the official website here – http://SocialProspectorPro.com/Official (link opens in a new window). The official website that they have includes the legitimate tool.