FULL REVIEW OF The Sandbox Game

Would you like to find out more about The Sandbox Game and is it really one of the best Metaverse games to start owning, building and monetising your gaming experiences and virtual assets? In the video game industry where billions of dollars are transacted, the advent technology like that of digital assets, cryptocurrency and digital tokens is truly promising to revolutionise the highly centralised gaming world. The Sandbox Game is very similar to the highly successful and much bigger game Minecraft but has incorporated cryptocurrencies and much better gaming economics for gamers.

The game’s utility token is SAND, an ERC20 token that utilises the versatility of smarts contracts for purchasing, trading and receiving rewards. Gamers can see in real-time plots that have already been created by other users (including the ones created by the people of Atari), exchange assets or negotiate with others. They can then choose to start from scratch in their own plots or start fulfilling tasks. 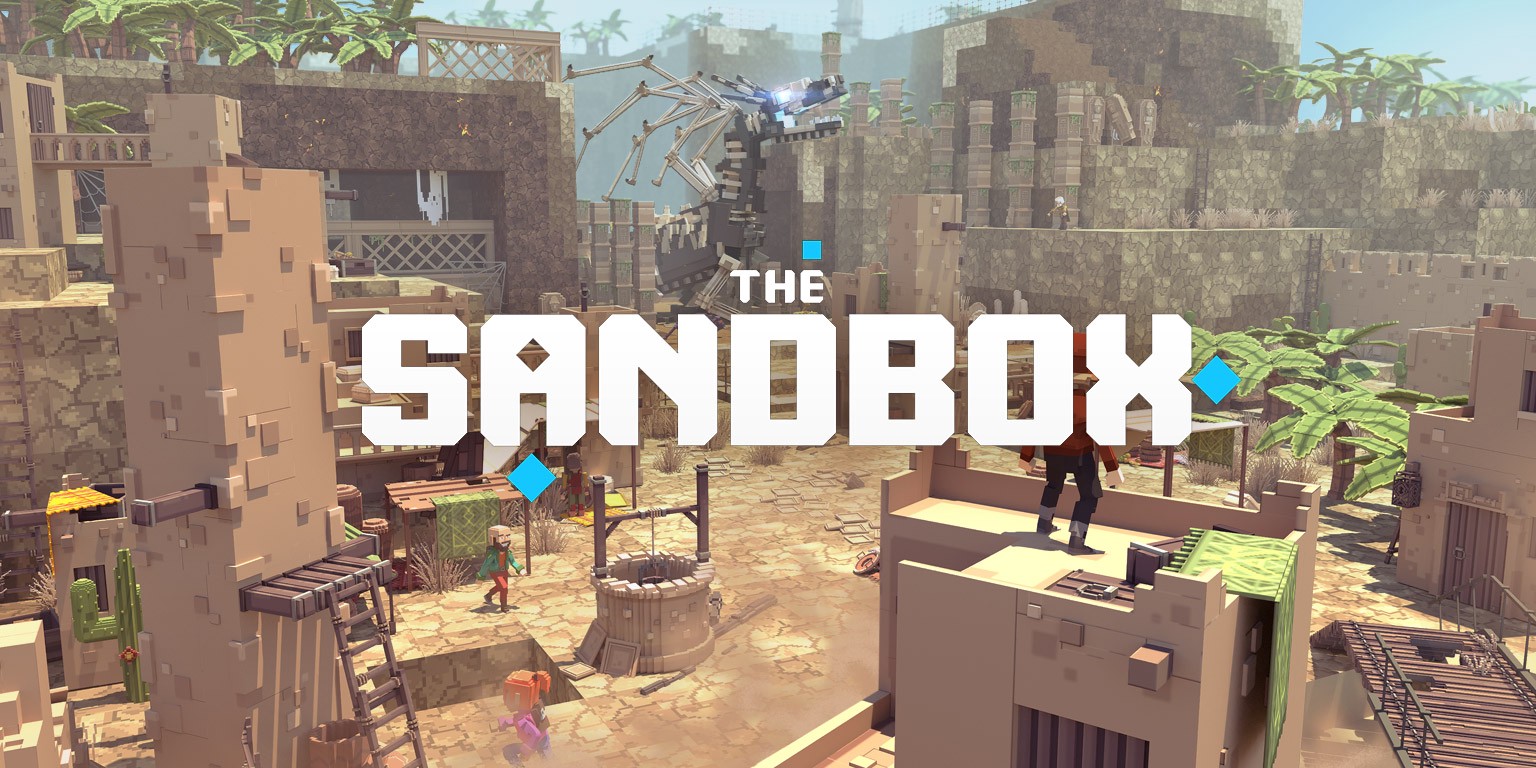 How Does The Sandbox Game Marketplace Work?

Besides the game world, The Sandbox Game houses a marketplace whereby users are able to exchange their creations for digital currencies. These assets can be traded using the native SAND token and they are ERC1155 tokens (ASSETS) on the Ethereum blockchain. Players are able to resell their ASSETS at anytime on the marketplace, giving them a highly accessible way to own and monetise their gaming assets whenever they want to.

What Are The Main Unique Features Of The Sandbox Game That Make It Stand Out In The Gaming World? The success of The Sandbox Game has given rise to many frauds who try to sell their own fake gaming websites and tokens in its name. This is a big issue as many customers have lost their money in joining from such fake sites. It is advised that customers should be really careful when they are joining and should do some research before they join from any website. To spot these, watch out and avoid sites that claim to write about The Sandbox Game, yet the write-up is completely garbage and unreadable as they are created by software and spammed all over the internet. It is always better to avoid joining from any other site other than the official one. Therefore, it is highly advised that consumers do careful research, or only join from the site from the official website here – http://Sandbox.Game/Official (link opens in a new window). The official website that they have includes the legitimate platform.

The Sandbox Game Preview: (to pause video, simply tap/click on it)