Lalal.ai Software Preview: (to pause video, simply tap/click on it)

Lalal.ai Software is a new breakthrough software for extracting drums, vocals, instruments and more from a song

Are you interested in finding out more about the Lalal.ai Software and is this really one of the best ways to incorporate audio and Capella elements through its unique and powerful online vocal remover technology? Throughout our experiences with using different splitting software, Lalal.ai Software is the one that we have stuck with till today because of its powerful and unique features. For example, they are the only ones we know of that allows the splitting of electric and acoustic guitars on top of all the other instruments that it can split. It can split any song into instrumental and vocal tracks using AI technology, giving its users clean results that are unheard of if using other splitting software.

Review Verdict: Lalal.ai Software is a legitimate software that works 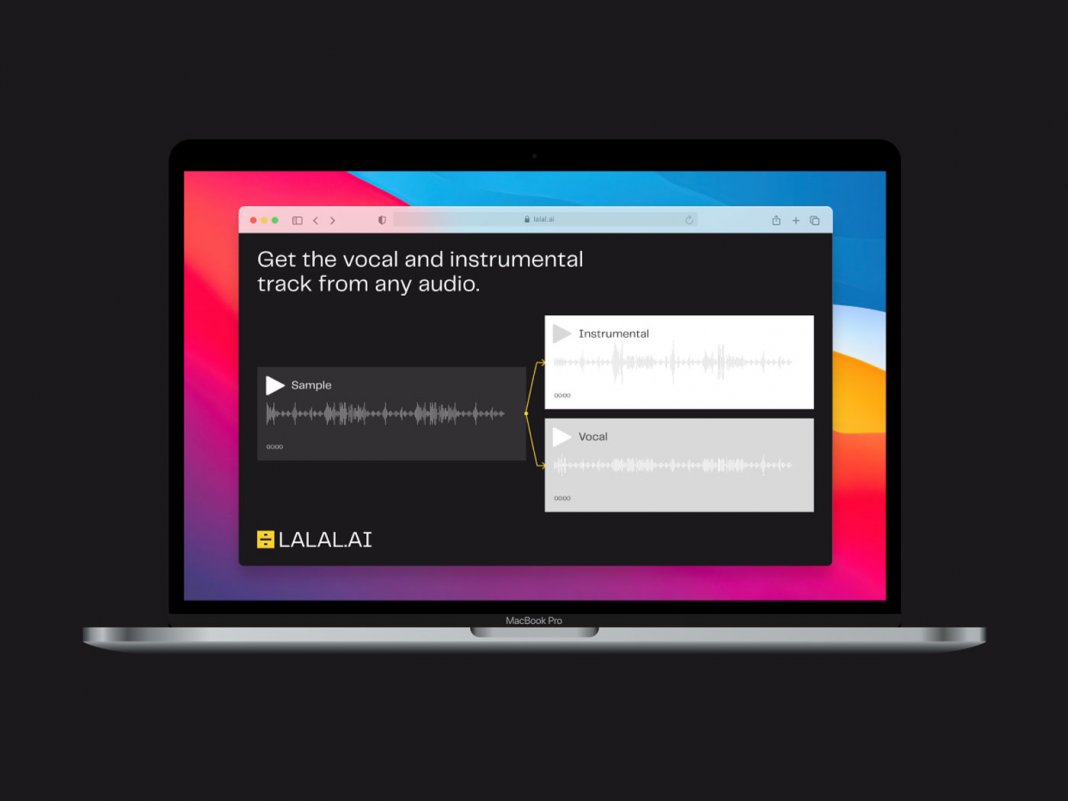 How Exactly Does The Lalal.ai Software Tool Work?

To teach their system how to efficiently extract vocals and instrumentals from songs, the Lalal.ai Software team had used more than 20 TB worth of training data to train the software in its neural network to allow it to reach the stage that it is at today. From what we have found, their team is made up of computer scientists with backgrounds in machine learning, artificial intelligence and digital audio processing, and working together has allowed them to be able to create one of the most unique and powerful song splitting software out there today.

Even though the use of artificial intelligence to process audio files is not new, Lalal.ai Software is able to do this at a whole new level to produce the best quality sound quality ever heard from such software. Its use and popularity has spread far and wide, making it one of the most used software by the top DJs, musicians, producers and people in the arts.

Review Verdict: Lalal.ai Software is a legitimate software that works 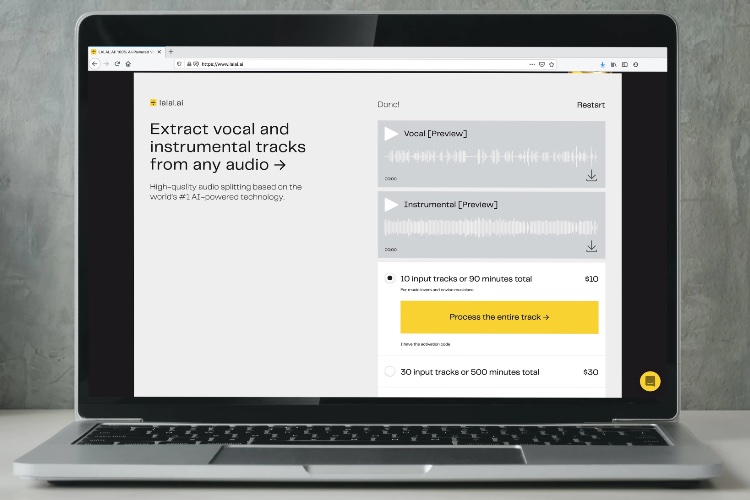 The success of Lalal.ai Software has given rise to many frauds who try to sell their own fake software in its name. This is a big issue as many customers have lost their money in joining from such fake sites. It is advised that customers should be really careful when they are joining and should do some research before they join from any website. To spot these, watch out and avoid sites that claim to write about Lalal.ai Software, yet the write-up is completely garbage and unreadable as they are created by software and spammed all over the internet. It is always better to avoid joining from any other site other than the official one. Therefore, it is highly advised that consumers do careful research, or only join from the site from the official website here – http://Lalal.ai/SoftwareOfficial (link opens in a new window). The official website that they have includes the legitimate software.