Are you interested to find out more about the Ivacy VPN service and are they really one of the most powerful feature-filled VPN services that unblocks Netflix and every other region-restricted platform at the most affordable prices? Ivacy VPN is a VPN service that we have found provides us with above-average speeds when compared to other VPNs that we have used before. This will vary depending on your location and chosen tunnelling protocol, therefore users can try adjusting these settings to identify the best VPN experience.

Ivacy VPN has also shown to be a great VPN to use for torrenting, since it allows P2P connection on all of their 5,700 servers. To optimise the VPN connections even more, Ivacy has specialised streaming servers for different content platforms to ensure that users get the best viewing experiences at all times. One of the most frequently asked questions of those who are considering Ivacy VPN is whether or not they will be able to watch. Netflix with it. This is because the majority of VPN services are lacking in this capability, resulting in viewers seeing the dreaded “Whoops, something went wrong” page. Thankfully, Ivacy VPN is fully capable of supporting the watching of Netflix, which is one of the main draws of this VPN service.

Using Ivacy VPN allows users to get around Netflix’s geographic restrictions and have unrestricted access to all the content on Netflix. It is also one of the rare VPNs we have found that allows users to torrent files and at very good speeds too.

What Is The Split-Tunneling Feature Of Ivacy VPN?

This feature lets users choose what traffic moves through the VPN tunnel and allows them to keep up with local news also simultaneously be able to stream content from other countries. In fact, Ivacy VPN was the pioneer of split-tunnelling and has since made many advancements to this powerful technology.

Ivacy VPN allows users to whitelist sites, meaning that they get to choose which sites move through the VPN tunnel. It does not, however, support the blacklisting of sites and also does not work with the WireGuard streaming protocol.

What Are The Main Features And Benefits Of Ivacy VPN?

Review Verdict: Ivacy VPN is a legitimate VPN that works 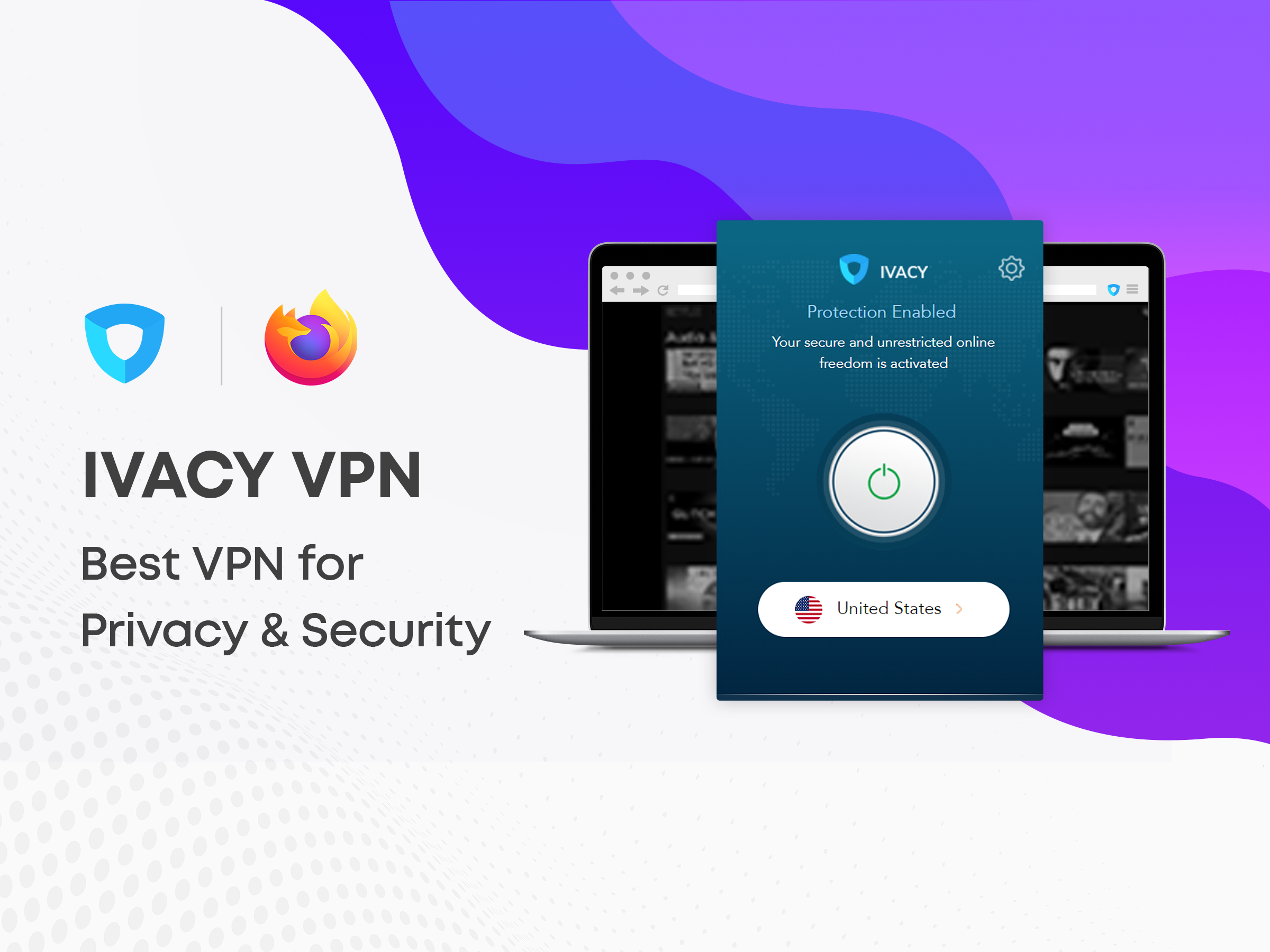 The success of Ivacy VPN has given rise to many frauds who try to sell their own fake VPNs in its name. This is a big issue as many customers have lost their money in joining from such fake sites. It is advised that customers should be really careful when they are joining and should do some research before they join from any website. To spot these, watch out and avoid sites that claim to write about Ivacy VPN, yet the write-up is completely garbage and unreadable as they are created by software and spammed all over the internet. It is always better to avoid joining from any other site other than the official one. Therefore, it is highly advised that consumers do careful research, or only join from the site from the official website here – http://Ivacy.com/VPNOfficial (link opens in a new window). The official website that they have includes the legitimate VPN.

Ivacy VPN Preview: (to pause video, simply tap/click on it)