Would you like to know the truth about the Descript Overdub AI service and is this really a reliable voice cloning for users who are also looking for the best quality video and audio creation tools in an all-in-one platform? With the Descript tool, users are able to access many powerful video and audio editing functions. For video editing, Descript makes the entire process as easy as editing a word document. It also provides enhanced AI transcriptions, voice cloning and is able to overdub recording digitally rather than requiring its user to re-record whatever they wish to edit.

If you are currently a beginner looking to create your own high-quality podcast, Youtube channel and videos or any other social media content that requires audio and video, then Descript is definitely something that will be very helpful for you. While it may not be the most sophisticated of such software on the marketplace, it is able to do almost as much as the more high-end software and but with a much smaller learnin curve and much more efficiently with less time requirements. 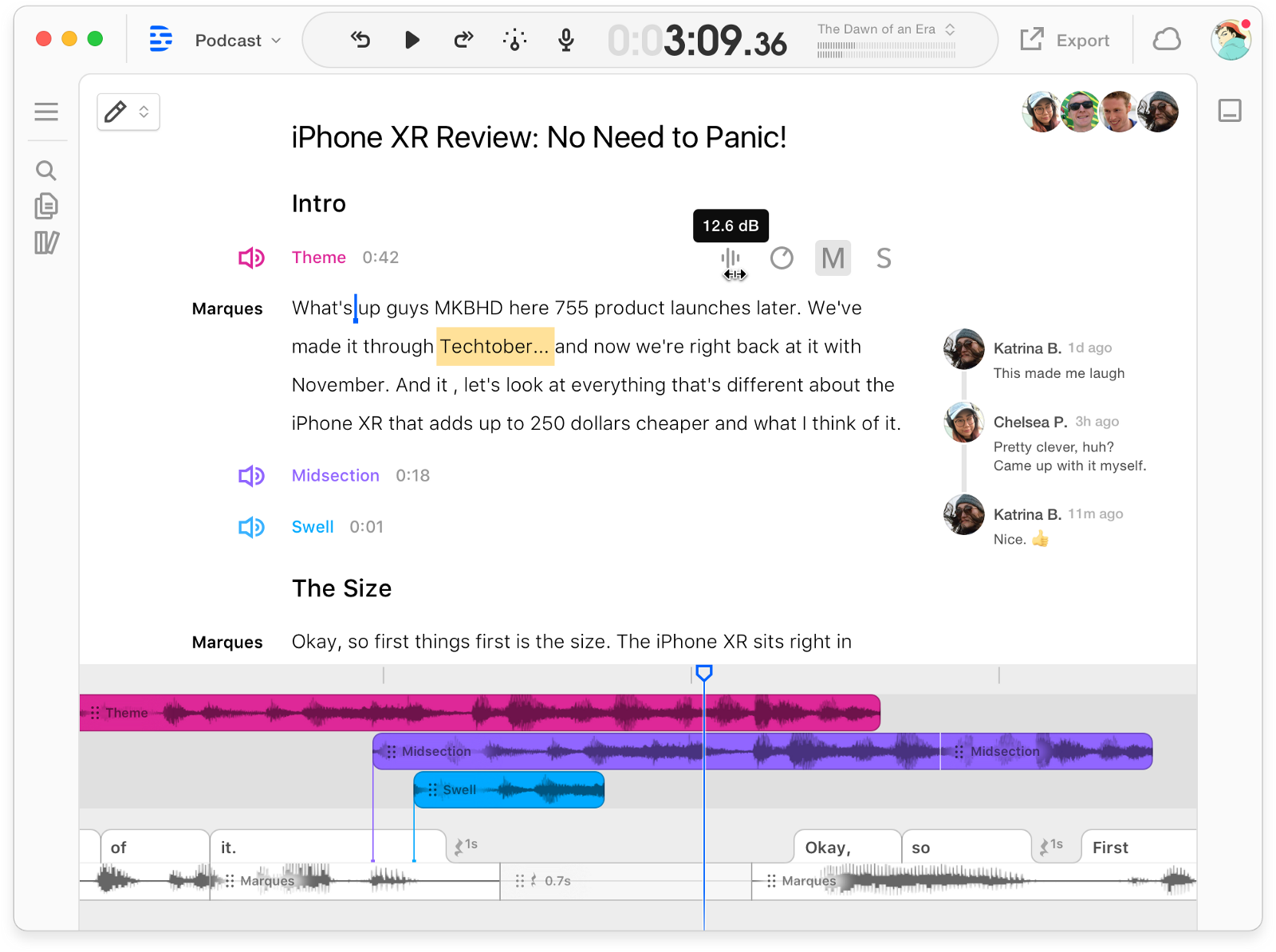 What Is Descript Overdub AI And How Does It Work?

Basically, this feature of Descript is able to use the voice that its user records and apply it to their own scripts. This is done through training the user’s Overdub voice for about 30 minutes of audio recording followed by a few hours of processing time. While it is not going to sound as dynamic as a human reader, it is good enough and is amongst the best when it comes to text-to-speech solutions in the AI voice right now. Users are able to first preview how this function would work by using their generic Overdub voices to test out first.

While Descript Overdub AI is able to input good quality voices, it may not able to 100% able to read a script in exactly the tone required. For example, it might not sound compelling enough if you are using it to read a sales script that you would want a strong convincing tone. Otherwise, it can do a good job in filling in audio mistakes without much problems and without requiring the user to have to re-record their entire audio file again. Despite its limitations, the Descript Overdub AI feature has been demonstrated to be powerful enough to make it very useful and popular among content creators around the world today. 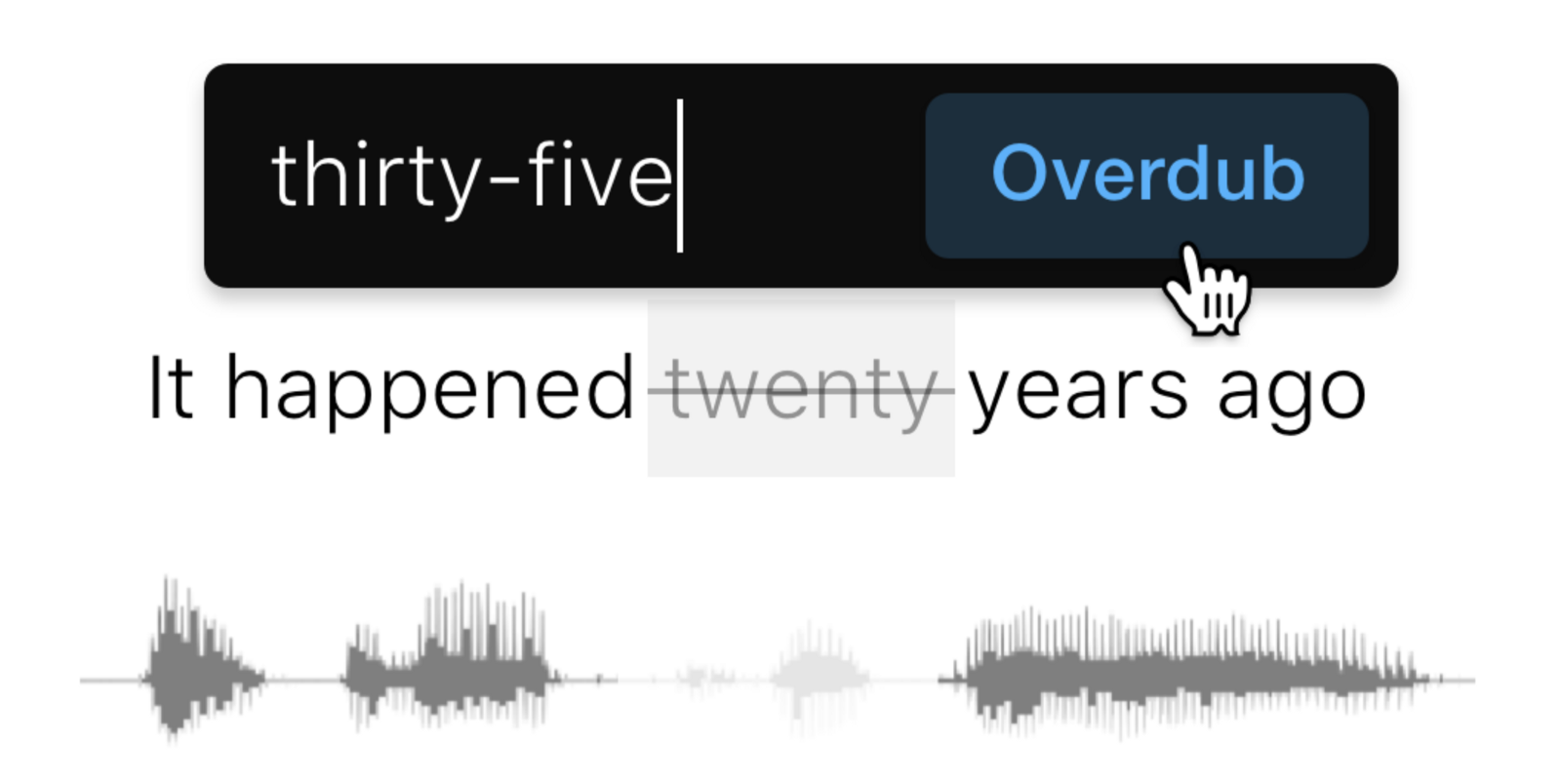 The success of Descript Overdub AI has given rise to many frauds who try to sell their own fake software in its name. This is a big issue as many customers have lost their money in joining from such fake sites. It is advised that customers should be really careful when they are joining and should do some research before they join from any website. To spot these, watch out and avoid sites that claim to write about Descript Overdub AI, yet the write-up is completely garbage and unreadable as they are created by software and spammed all over the internet. It is always better to avoid joining from any other site other than the official one. Therefore, it is highly advised that consumers do careful research, or only join from the site from the official website here – http://Descript.com/OverdubAIOfficial (link opens in a new window). The official website that they have includes the legitimate software.